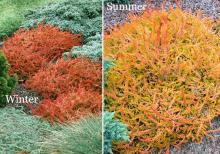 Another Calluna that is more valuable as a foliage plant than for its flowers.  Beautiful, striking golden foliage with red tints add interest and contrast to the garden throughout spring and summer, then in the fall the leaves begin to turn more orange until mid winter when it is a fiery red-orange.  The lavender flowers appear in July through October. Rounded compact habit.  Named after the eldest child of Charles Chapman, Birmingham, England. Winner of the Award of Garden Merit trophy. 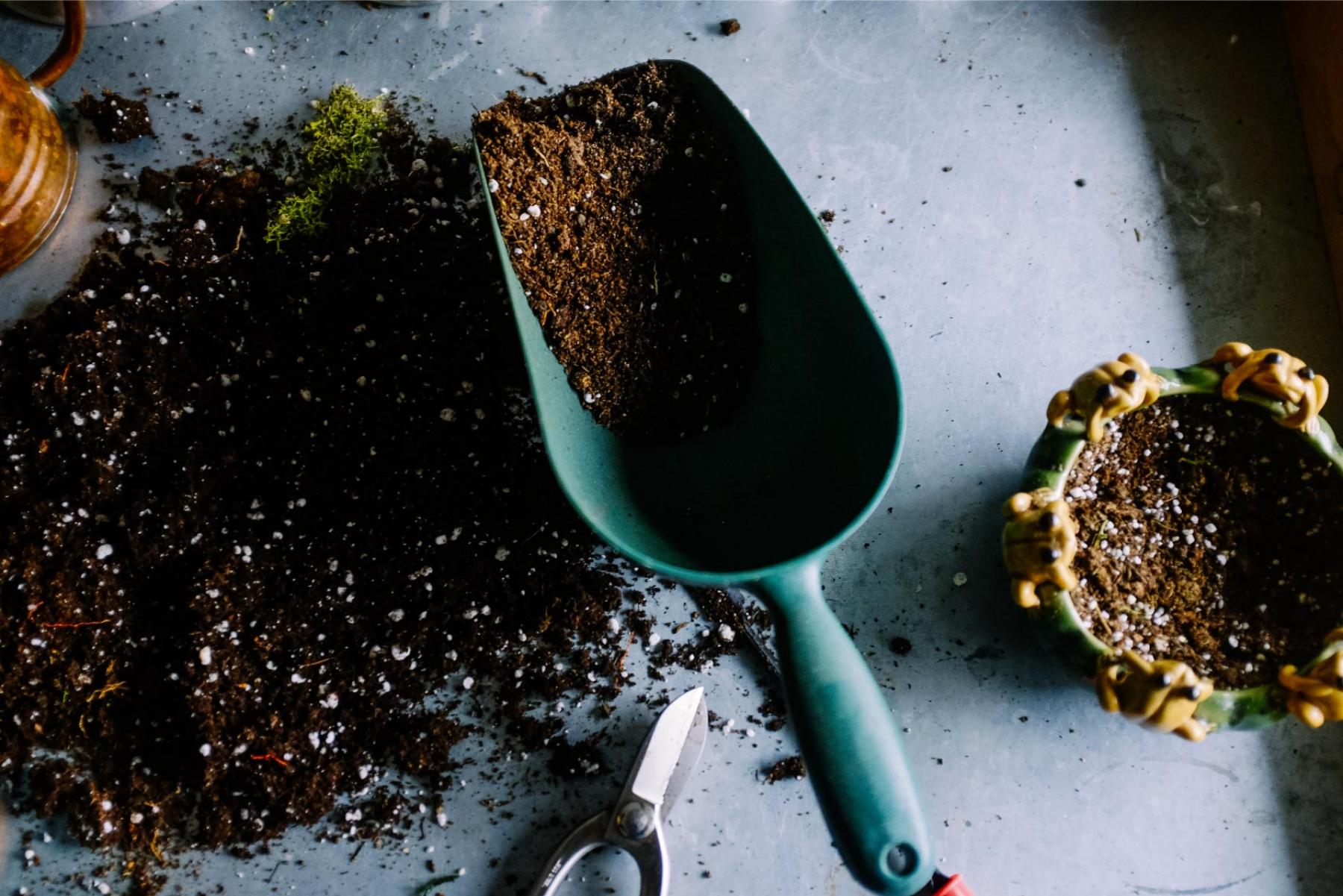